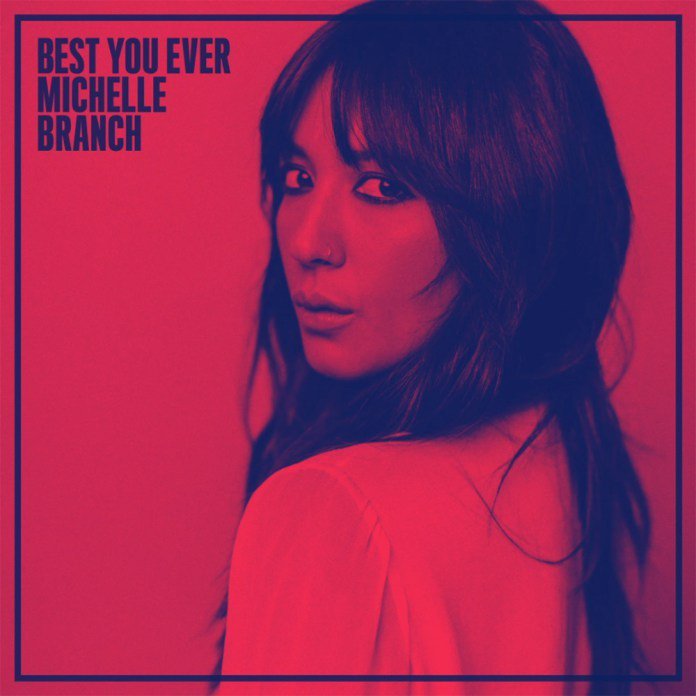 Writing the phrase “2017 Music” and Michelle Branch’s name in the same line felt weird. Although she’s been part of the country duo The Wreckers, released one extended play and a number of singles over the years, she has not given the public a solo album since 2003. Yes! That is right! It was Hotel Paper! And that was responsible for fan favorites Breathe and Are You Happy Now? .

I know what is going through your head now. You may not have missed as much. But… it has been five months since the lead track Hopeless Romantic hit the airwaves and got mixed in streaming services like Spotify. And a quarter has passed since her latest studio album dropped. And yet, not enough people have given her a chance. Or better yet, they are not even aware she’s back!

Her sound has matured and evolved. At first, I actually thought that Best You Ever was a declaration of how much she now embraces her sexuality. Imagine Stripped for Christina Aguilera or Wrecking Ball for Miley Cyrus, except the urge hit significantly later. And I suspected, given her indie creds, she inhibited from a public narrative depicting her being a girl gone wild. Can you blame me? She goes “Ohhhhh” multiple times, plays to darker music coupled with a sultry quality in her voice and writes lyrics like “I want you to remember me every time you scream as the best you ever”. And maybe she is now.

But at the core of Best You Ever is a woman with a vengeance. She continues the same journey she embarked on years ago with her heartbroken fans as they face the aftermath of relationships ending. There was anger in Are You Happy Now? and closure in Goodbye to You. Best You Ever is her parading victory.