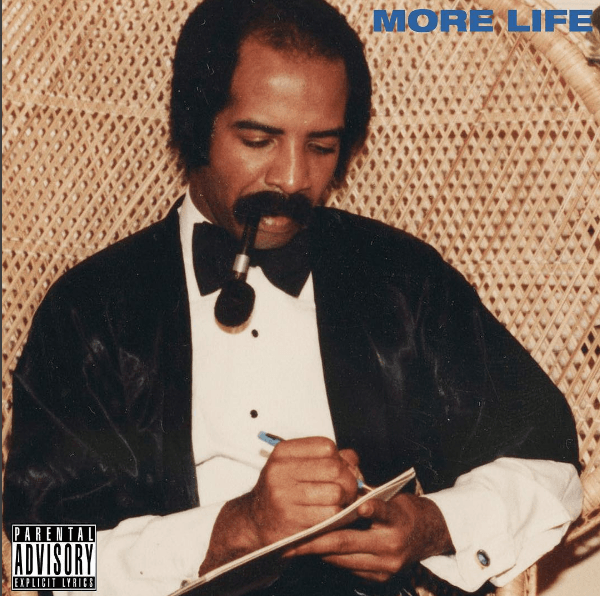 I thought his magic would end by Views. Drake cannot keep on releasing records annually and sustain his capacity to generate earworms. Except he can.

His continued infusion of dancehall music in hip-hop ushers in his latest masterpiece “Passionfruit”. It’s subdued and incomplete. Yet, it’s the void that leaves you craving for a repeat. It’s similar to Hotline Bling and One Dance but not exactly.

There’s the bit about the vulnerability he projects in this track. But who analyzes lyrics when you have a beat this damn good? It makes you wonder if the long distance relationship he refers to is the one with Rihanna. Although, he does sample J-Lo’s track in his playlist.