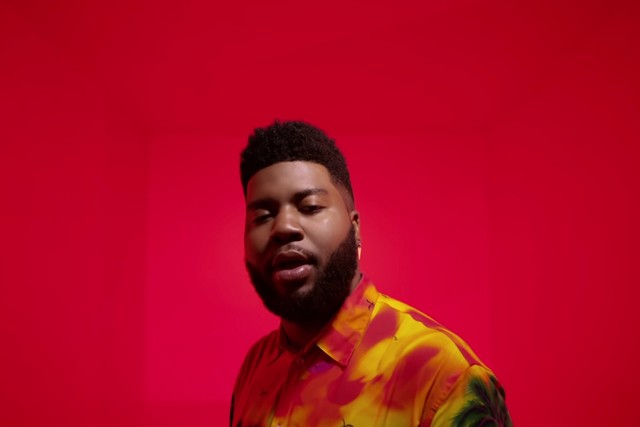 50 – Never Really Over by Katy Perry

After Witness, I had reservations about the trajectory of Katy Perry’s music. But she’s back in form and delivers another classic. No doubt, the single is her best release since “Dark Horse”. She may be delivering an awkward lengthy rap line. But for reasons beyond comprehension, the verse works. Sadly, the public never got over “Swish Swish” or “Bon Appetit”. The track was ignored by radio and streaming services. #JusticeForKaty

Carly Rae proves that a niche following is more important than mainstream adoration. Since “Call Me Maybe”, many artists have stayed the course only to vanish. She has shied away from publicity stunts and went on to release high caliber music. In “Too Much”, I can relate to Carly Rae’s tendency to overthink, be intense, and go all out. This behavior comes with a facade of control and serenity that she projects through her voice.

48 – Blinding Lights by the Weeknd

A Youtube comment read my mind. The song could’ve easily been on a Stranger Things’ soundtrack. It could also play in the background of “San Junipero” in Black Mirror. While the identity of Bruno Mars is slowly intertwined with 70s funk, the Weeknd’s is now morphing into 80s synth. I love myself a good throwback. And this makes me wonder why not a lot more artists do it. The risk is clearly minimal.

It’s impressive how much success Stormzy has achieved at such an early stage of his career. But what I admire more is his acceptance of the bigger role he can play for his community. He’s cognizant of the pressure it has created. And his admission makes him more human and closer to his fans. When he sings about his victories in “Crown”, it doesn’t come off arrogant. I find them necessary to depict his struggles and triumphs.

I would enjoy listening to “Summer Girl” while I’m on the beach or at a lounge bar. The chill and relaxing vibe stems from the saxophone blending well with the light touch vocals and instrumentation. The story behind the composition gives additional warmth and sentiment to the song. It was created after the band’s producer and Danielle Haim’s partner was diagnosed with cancer, intended to send hope and positive energy his way.

Tame Impala’s psychedelic sound brings me to a trance without assistance from any vice. They belong to the few I listen to outside of mainstream pop. And finally, the band came back after four years. The period leading up to this led to questions and doubts especially given the duration. “Patience” deals with these issues. I personally haven’t slowed down. But I can appreciate the place the band is coming from (and one I wish I was in).

I must accept that all of us age. When I first heard “Talk”, the sound was distinctly more mature than any of Khalid’s songs in American Teen. The youthful and playful energy he had disappeared overnight. Not to say I don’t appreciate his new direction. I do. But I prefer listening to his younger version. “Talk” is about slowing down in a relationship and having a meaningful conversation over it. I wish he had done the same with his fans.

Calvin Harris has experimented with the most diverse set of artists and sounds. Some of his memorable collaborators include Florence Welch, Frank Ocean and John Newman. What makes “Giant” unique is its infusion of gospel elements with disco. But the biggest surprise is how Rag’n’Bone Man’s deep and heavy voice fits in with EDM. Playing off the song’s intro, I understood Calvin Harris before I knew what his sound was.

If the Lumineers, “Just Give Me a Reason” and The Greatest Showman Soundtrack collectively made a child, “Walk Me Home” would be their offspring. Pink’s single from her latest album is remarkable for its departure from her angst-driven material and focuses away from dysfunctional relationships. What’s constant is her ability to navigate through the pop landscape and take elements that the current general public consumes.

I used to find Lana del Rey overdramatic. But listening to her sound and dissecting her words give me the impression that she’s simply laying down her realities – ones I may not experience but nevertheless true from her viewpoint. The bluntness with which she discusses her state of mind and the obstacles she deals with make me worried. But she’s also made music that demonstrates how you turn a broken heart into art.