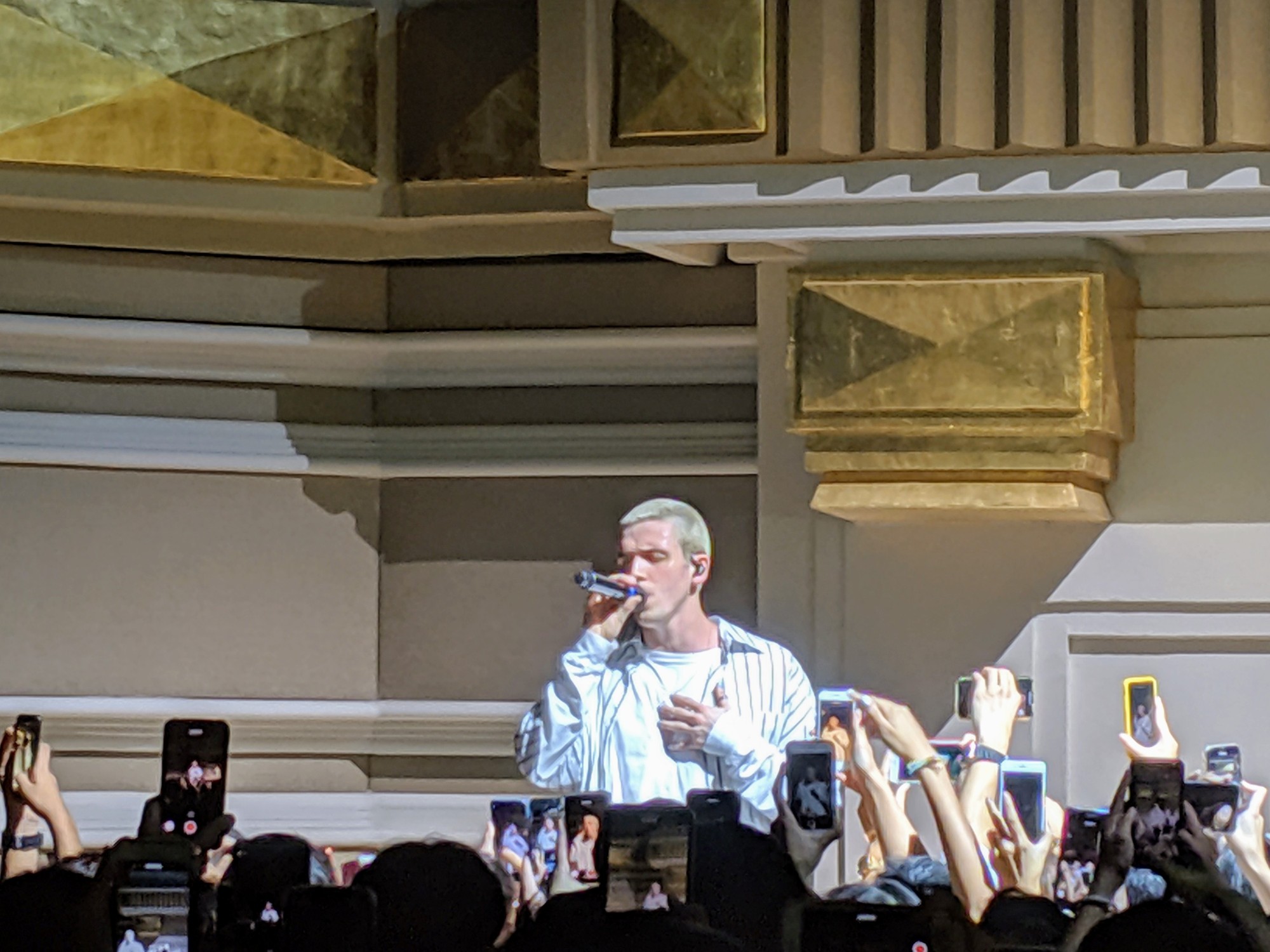 I’ve only seen two shows in Capitol Theatre. A month ago, Anne-Marie could barely fill the venue which had a capacity of housing approximately 1,000 individuals. As a fellow newcomer, it made sense that Lauv chose this place to showcase his first headline show in Singapore. This time around, he didn’t have Ed Sheeran’s name to draw a crowd.

It turns out, Lauv had nothing to worry about. He sold out the show and did that for two consecutive nights. When I arrived, the place was packed and I could barely get a decent view. Just to put the night’s attendance in perspective, I got inside more than an hour before his actual performance began. Yet, I was at the back. I felt happy for his success. I can’t say for certain. But he appeared to be genuinely overwhelmed with the reception he received. 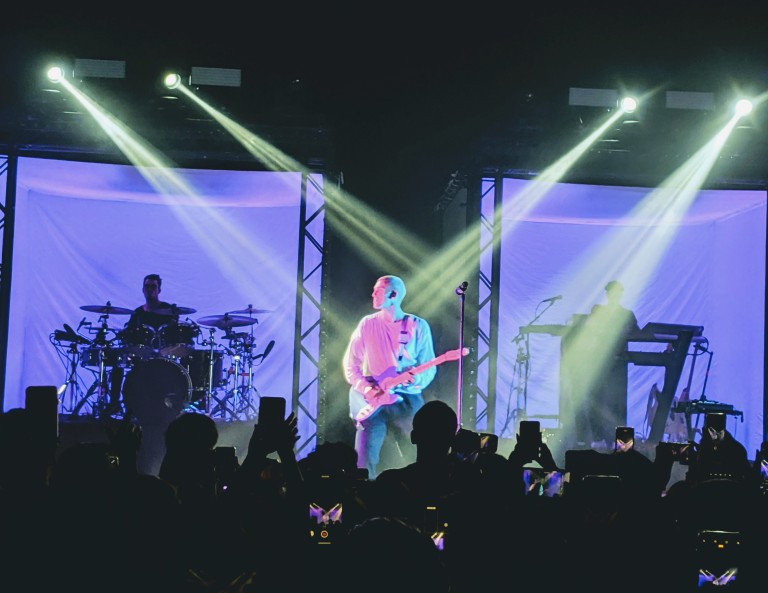 “Drugs & the Internet” has been out for less than a month. Yet, when Lauv opened his first night in Singapore with his new single, the audience went wild and managed to sing along every word. When it was released, I felt the song spoke of my generation’s relationships and how the web managed to screw them up. During his performance, I realised Lauv’s voice in the music industry will only increase.

I make this declaration as I think about him coming off two successful hits – both of which drove his fans, including myself, to frenzy. He closed the show with one of them – “I Like Me Better”. The song’s been known for its romantic sentiment. But the riff in between the verses are killer beats perfect for losing your inhibitions and dancing like there’s no tomorrow. That’s exactly what happened. The other is my all time favourite from him. With no intent of being ironic, “i’m so tired…” eventually played and took away the exhaustion I had from waiting and standing throughout the evening. 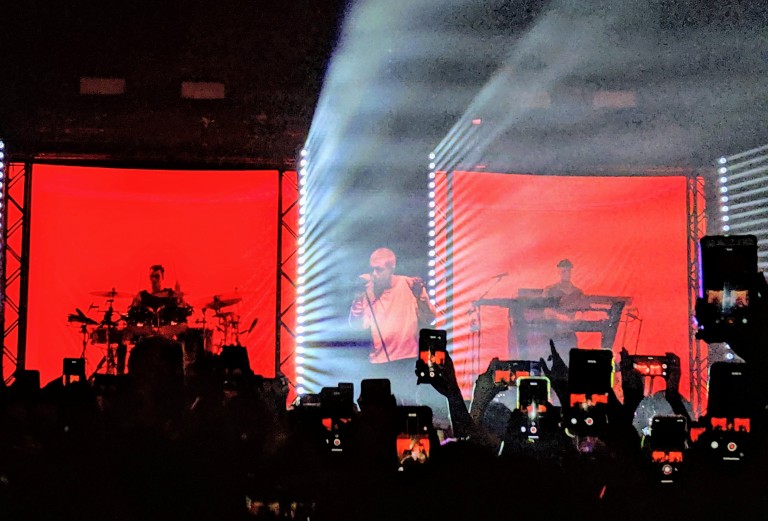 The show’s most intimate moment was his performance of “The Story Never Ends”. He stepped offstage and performed from the crowd. His voice did most of the work which added to the magic. There was some commotion in the audience to get closer to him, leading to some reshuffling in the standing arrangement. In these situations, I feel the pain of being part of the security personnel. I can imagine how much they dread and hate these decisions that fans often feel are blessings. For myself, I found this as an opportunity to get away from people who had their phones recording the entire show and blocking my sight.

When an artist is one album deep into his career, chances are, he/she will perform your favourite unreleased track. I found the energy from “Chasing Fire” infectious and could never understand why it wasn’t selected as a single. In any case, I was thrilled Lauv and everyone else had as much fun as I did when time came for its appearance in the concert.

The other album track I was looking forward to see live was “Easy Love”. The vibe is chill and the song makes me want to go on a holiday. Little did I know the lyrics were about sex. He chose to reveal the meaning so casually when he introduced the performance. You’d think I would be turned off by this. It only turned me on and increased my interest for it. 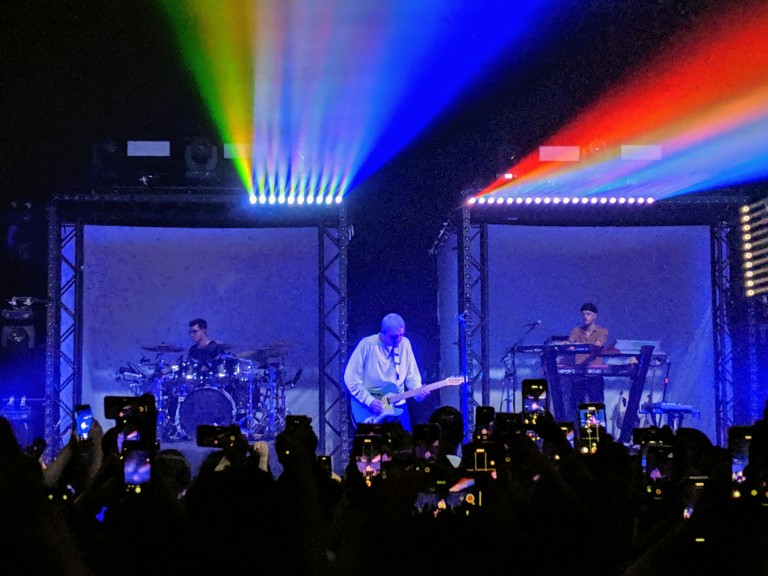 Overall, Lauv delivered on stage. The production, specifically the strobe lights and backdrops, helped amplify what was an already stellar performance from him. I can vouch for his ability as a vocalist and as an entertainer.  But what stands out the most is his hunger and the new blood he’s infused with. His passion and enthusiasm to give the crowd an amazing time is obvious and overflowing. He has the fire to deliver a great show and manages to set the room ablaze with it.