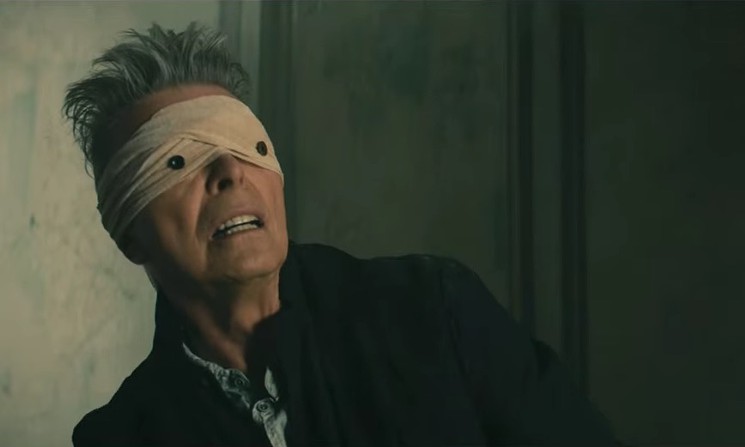 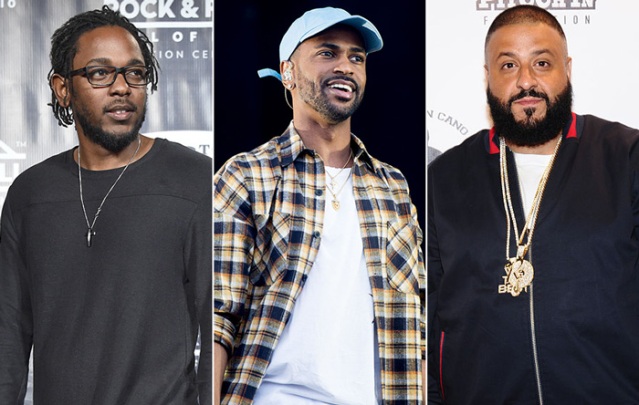 Describing this collaboration as epic is an understatement. And while Big Sean and Kendrick Lamar are esteemed, it is Betty Wright and her show-stopping belting of the chorus that serves as the track’s highlight. Hip-hop has never sounded so monumental, relevant and divine at the same time.

“No” is a track you either hate or love and I happened to love it. At least I did, after my favourite club played it frequently. Most people would dismiss Meghan Trainor after her second album. But you have to give it to her. She rebranded her music and took risks. “No” was one of them. 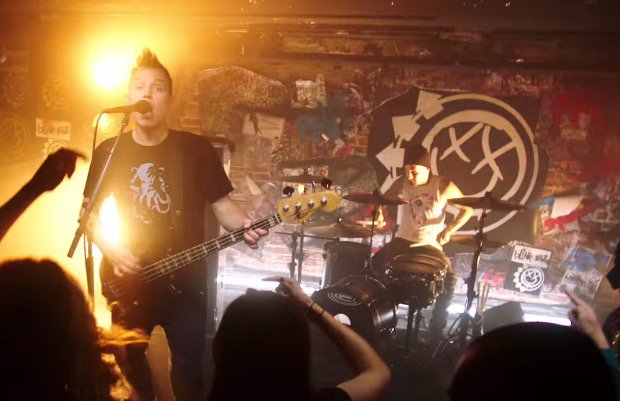 Tom Delonge has left Blink 182 but the magic has stayed. If you simply listen to the audio, you would not even notice the lead vocalist has changed. The sound is highly reminiscent of the old albums fans have gone to love. They do less gimmicks now and rely solely on their music to carry them forward. I never thought that was strategic for Blink 182 but it seems to be the right trajectory.

Even though Kendrick Lamar is a rap god, I could’ve imagine the track without him. It might even be better. It’s the same way I felt when Wiz Khalifa contributed lines in “Payphone” or Christina Aguilera’s bridge in “Moves Like Jagger”. In any case, Maroon 5 continues to be reliable when it comes to releasing singles that pull on your heartstrings. It makes me wonder though, if having affinity to the lyrics is crucial to vocalists like Adam Levine. Considering he’s now married to Behati and they have an adorable daughter together, does he really care about what his exes are doing? And if he did, would he be singing about it?

Major Lazer has been pivotal in revamping Justin Bieber’s artistic image. And it is not surprising they have decided to collaborate again. Yet, Major Lazer gets less credit than what they actually deserve. “Cold Water” continues on their journey of redefining sounds within EDM, infusing heavy influences of different backgrounds and cultures,  creating new frontiers for music in the process.

As I am writing this piece, another music legend has passed away, alongside David Bowie and Prince. George Michael has left this world. Unlike George Michael or Prince, David Bowie would not leave 2016 without sharing his final masterpiece, “Blackstar”. The title track from his album would be a ten-minute song that takes us through a wide array of emotion and meaning. It stands it ground alongside lengthy classics such as “Jesus of Suburbia” by Green Day and “Bohemian Rhapsody” of Queen.

Rihanna’s vocal range has always been under-appreciated. With “Love on the Brain”, she showcases her chops, versatility and range. Just her technical ability, coupled with the melodic composition, you can’t help but praise the brilliance of this single. What more if you account for love on the brain? There is an irrational and helpless but understandable affinity to this offering from Rihanna. 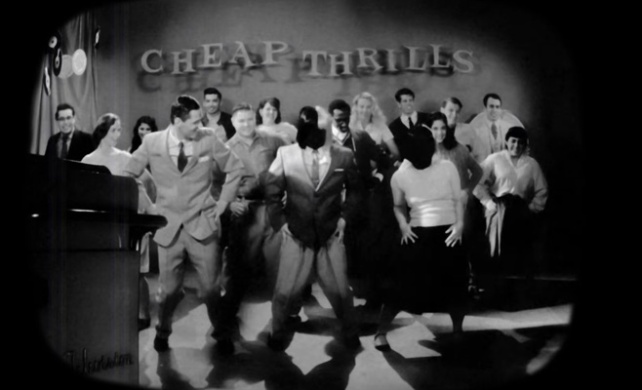 Sean Paul should give Sia a treat for resurrecting his career. Before “Cheap Thrills” came out, he was nothing but a blip in our memories of  music history, probably the cheap thrill that we had back in the 2000s. His resurgence would continue with another successful collaboration, “Rockabye” with Clean Bandit.

There is nothing new with the proposition of “Cheap Thrills”. Despite its truth value and relevance, it will probably be another piece of advice discarded and revisited by another artist next year.

Love is often depicted as a grand romantic affair in popular music. But Beyonce has managed to shed an ounce of realism on it – showing the struggles of pulling through, fighting infidelities and mishaps and working through each adversity as they pass her relationship by. The acknowledgment, hope and courage to soldier on despite love’s imperfections is what makes “All Night” stand out.

We belittle and dismiss Flo Rida, Pitbull and Kesha as jokes and trash. But if you look back at the nights you spent partying, dancing the night away and throwing your troubles out the window, their music was probably there by your side. Not everything in life has to be profound and “My House” continues Flo Rida’s tradition of giving you brainless but enjoyable music.